Sin City A Dame to Kill For 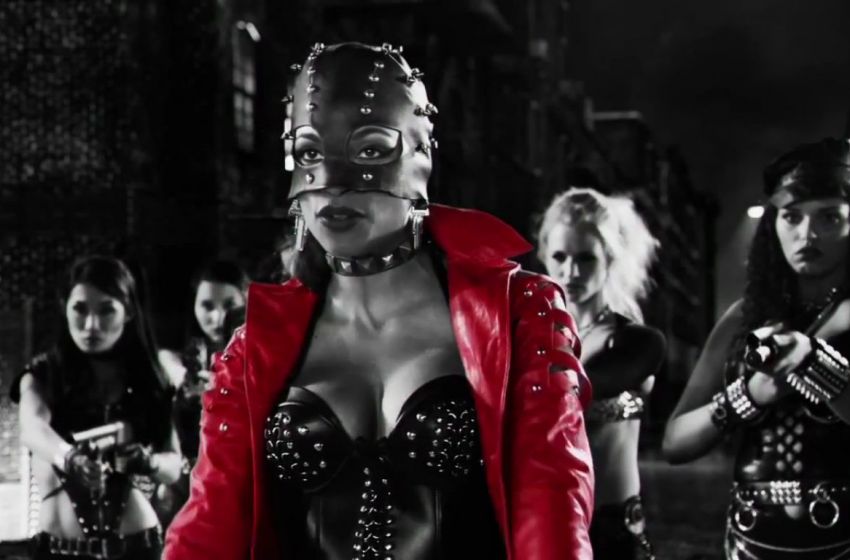 
Frank Miller's graphic novels come back to the silver screen with some comic book dynamism and plenty of hyper-stylized vengeance. Yet, a once bracingly original approach that looks amazing with updated digital effects (especially in 3D) still remains an exercise in style over substance. And, this sequel to a more viscerally impacting 2005 effort overall comes across as more dull and tedious.

Sin City A Dame To Kill For stars Mickey Rourke, Jessica Alba, Josh Brolin, Powers Boothe, and a most alluring Eva Green (remembered of late as the driving force of 300: Rise of an Empire) and many of its characters provide narration in a lean but underwhelming script as Miller and co-director Robert Rodriquez (working mainly from his splendid Austin, TX home) aren't able to cook up the same foreboding emotion and caustic wit they once did in what felt like a surprising novelty.

Now, tough, vigilant guy Marv (Rourke, with makeup reminiscent of what Eric Stoltz wore in Mask) looks to bash skulls around the bar where Nancy (a still innocently sultry, if listless Alba) works. Nancy has it out for avaricious politician Roarke (Boothe) who sent the brooding Hartigan (Bruce Willis, in ghostly form).

Private investigator Dwight (Brolin, in for Clive Owen) happens to reconnect with his slinky ex Ava Lord (a vamping, often unclothed Green) who needs his assistance when it comes to current domestic strife, but, of course, there's a hidden agenda with this distaff dynamo who definitely hits below the belt. Young chancing  Johnny (Joseph Gordon-Levitt of Don Jon) needs more than good luck to take down the tyrannical Roarke just through a friendly poker game.

Animated silhouettes around dominant monochromatic images with hued splashes when it comes to flames, blood, eyes, hair, nail polish or lipstick is vivid as well as graphic intimacy, a virile predatory artfulness where the ladies, like the sassy Gail (Rosario Dawson) aren't necessarily the casualty.

But, the sprawling characters don't mesh (or in the case of Jamie King's Goldie have much of an opportunity) as well in this interlacing triptych, though with pungently pithy idiomatic commentary when referring to an atom bomb, the pavement or even how gambling and women are related. Probably the most comical stuff occurs when knockout Ava has her way with the hapless before getting her comeuppance. Its target audience will still be captivated by the range of tortured souls in Basin City trailing each other based on prior horrific acts even if a, very  lean, occasionally witty A Dame To Kill For doesn't have the mean, engaging aura that Ava and the now distant savage Sin City once had.