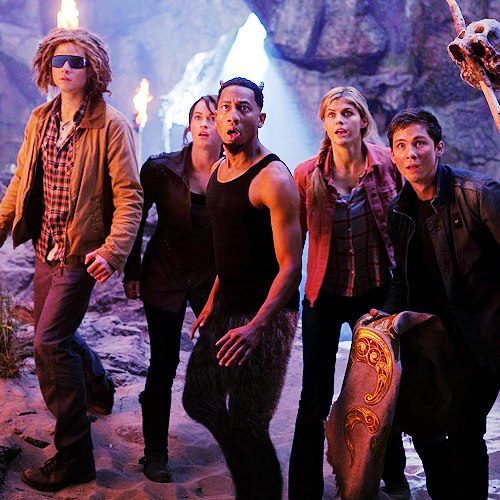 
A disjointed mash-up of so many other films, I couldn't be sure which one I was watching.   3D can't  save a weak plot which dragged on and on into sheer boredom.

On the sea amongst monsters is really only a brief segment of the film. Most of the action takes place in the woods at Camp Half-Blood. An ancient dying tree must be saved to protect the camp and it's demigod inhabitants. Percy and his friends set out to find 'The Golden Fleece,' which is the only cure.

Schizophrenia surrounds the entire movie, Percy Jackson has no real identity, which makes it just a sad collection of so many better films which have come before it.