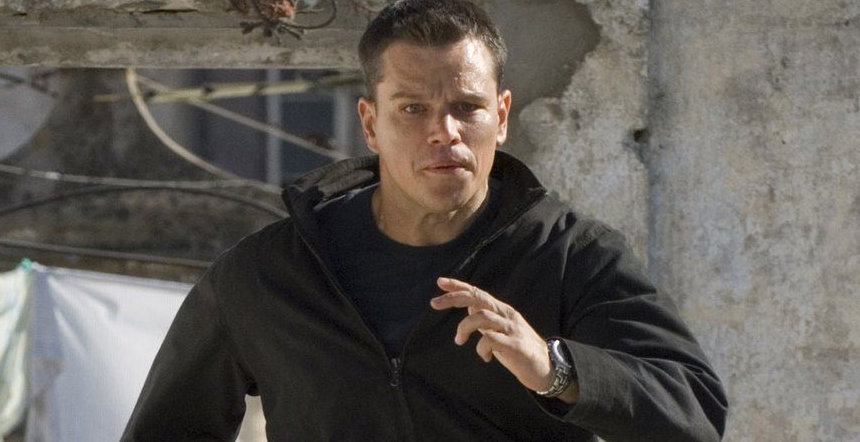 
The Bourne Legacy is alive and well and finds Jason fist fighting to keep his demons away. I loved this movie, it didn't suffer the oh-not-another-sequel syndrome, it was thoroughly entertaining, it didn't drag or do anything unnecessarily, it carried the story and the Bourne premise and managed to leave us not with a question but with the statement - Jason is still out there.

The story continues with the CIA still operating covert and black ops programs and still chasing the one that got away. Early on it's determined that instead of killing Bourne they may want to try to bring him back into the government program after it's determined that he's still out there and potentially making trouble for the CIA. This film does a good job with the back story, using major characters and new relationships to build the structure that gives Bourne support and help when needed. You never really know whose side each person is on, they cross and double cross, all in the name of the covert operations.

Tommy Lee Jones gives a great, craggy performance to go along with his craggy appearance, rough and dangerous as the CIA head in this story. He has hidden agendas from the beginning, and is faced with potential exposure when it comes to light he may be working with social media to infiltrate our privacy, and along with the new CIA ingénue, Heather Lee, played by Alicia Vikander, they plot and scheme through a tight storyline that does not disappoint.

You don't mind that it is almost the same story, and that Matt Damon, as Jason Bourne, runs fast, rides motorcycles and shoots his way through Iceland, Berlin and Vegas and yes, wrecks a couple of cars. The story is solid and you wonder what he does on his down time, he must be working out at the gym to be able to maintain his stamina and ability to take a bullet hit and keep fighting.

This is an enjoyable movie, and when the demons that haunt Jason come to light, you learn that it's bigger than he ever imagined when he volunteered for that job. This movie is well worth the price, action packed and definitely leaves the door open to continue this franchise. Buy the popcorn and munch your way through the next Bourne, theme music and all.