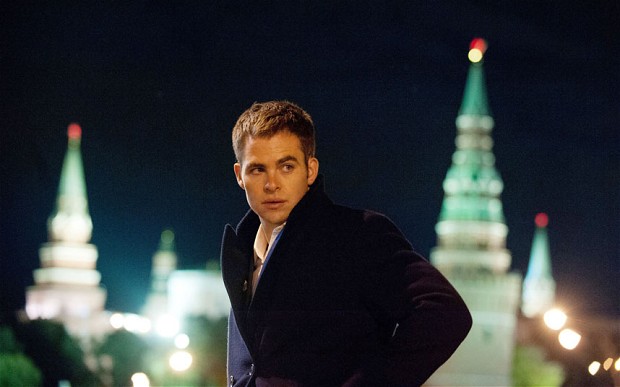 All Hell breaks loose upon his arrival. Jack barely survives an assassination attempt, while simultaneously revealing his emotional side after killing his attacker. Harper must now keep Ryan completely focused on the primary mission. Just as everything is falling into place, Jack's longtime girlfriend Cathy Muller (Keira Knightly) appears at his Moscow hotel. Adding yet another key element to the expanding plot.

Kenneth Branagh appears as Viktor Cherevin, the sinister mastermind guiding the impending attacks. Branagh also directs the film, keeping the action steady throughout. A few holes in the script are not distracting enough to affect the story. Jack Ryan has all the elements necessary to revive the franchise. With lots of drama and suspense, it's an enjoyable ride for an hour and forty-five minutes.