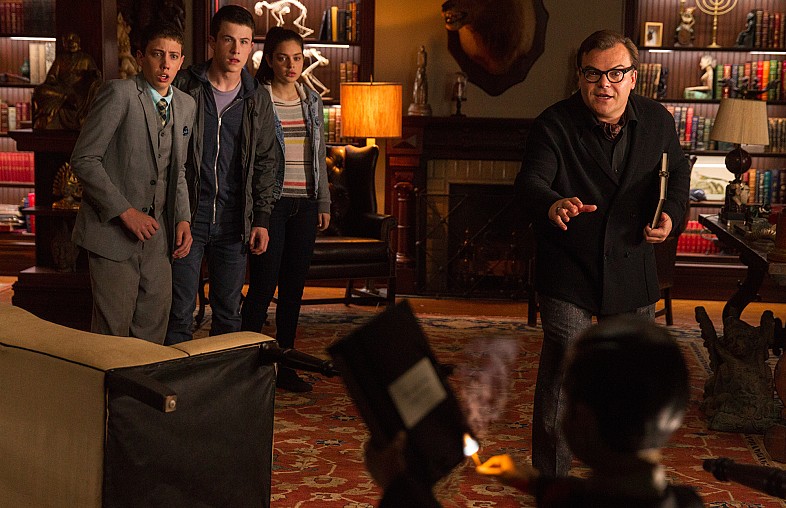 
Wasn't expecting much from this film, yet I actually enjoyed it. Jack Black coming off a big year with the hugely successful HBO series The Brink, really shines in Goosebumps.

Black is perfectly cast as author R.L. Stine adding just the right amount of quirkiness, and off-beat humor to his character.

It's timely Halloween release will have kids and their parents lining up to see it. As crazy as this movie is, it's logical and keeps one's attention. There's no doubt of a sequel. The Goosebumps book series has sold over 400 million copies worldwide. It may not be as huge as Harry Potter, but stands proudly on its own merits.

With a ready-made built in audience Goosebumps is a guaranteed success. It's a real treat with a few tricks thrown in for good measure.