Ant-Man and the Wasp 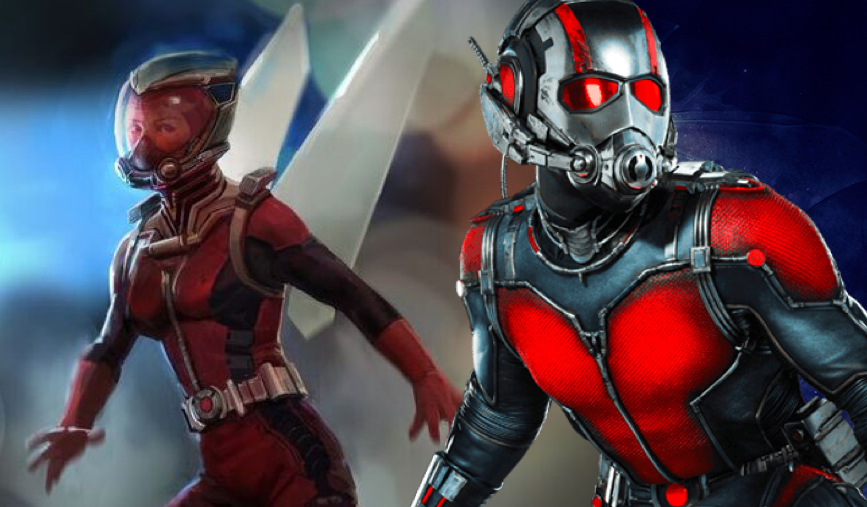 
Marvel Productions can do no wrong. Like a Hollywood assembly line, they keep churning out the hits. Ant-Man and the Wasp are no exception.

A powerful team of Paul Rudd and Evangeline Lilly bring serious action, and light-hearted humor to their roles. What's great is the fact that both Ant-Man films don't bludgeon their audiences with over-the-top battle scenes.

Dr. Hank Pym, Michael Douglas, again provides just the right balance of scientific jargon to the mix.  Michelle Pfeiffer makes a surprise appearance after being trapped for many years in the 'Quantum Realm'. Walton Goggins brings his trademarked sarcasm to the role of 'bad guy' Sonny Burch. Michael Pena returns as Rudd's partner in crime, Luis. Hannah John-Kamen is outstanding as Ava who is trapped between reality and the quantum realm — going back and forth between the two;  so desperate on returning to human form with the help of Dr. Bill Foster (Laurence Fishburne) and Hank Pym.

Ant-Man and the Wasp is a must see. So go see it!